The information mentioned on this blog is based on the census usually resident population count. The Fijian population includes those people who stated Fijian as their sole ethnicity or as one of several ethnic groups, including Indian and Fijian-Indian. The Pacific population refers to all those who stated a Pacific ethnicity.

An New Zealand-Fijian kava company has gained its first New Zealand supplier, as demand for the beverage soars. The drink – an earthy-tasting ground root which numbs muscles and has been used to treat anxiety and stress – has been used widely across the Pacific and among its diaspora for centuries. 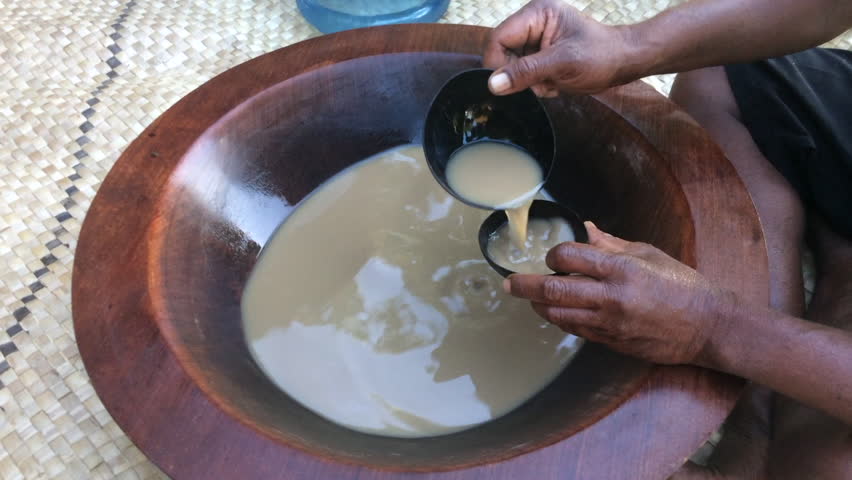 The national drink of Fiji "kava" is also know as Yaqona. It is know by colonial name "Grog" and commonly name... 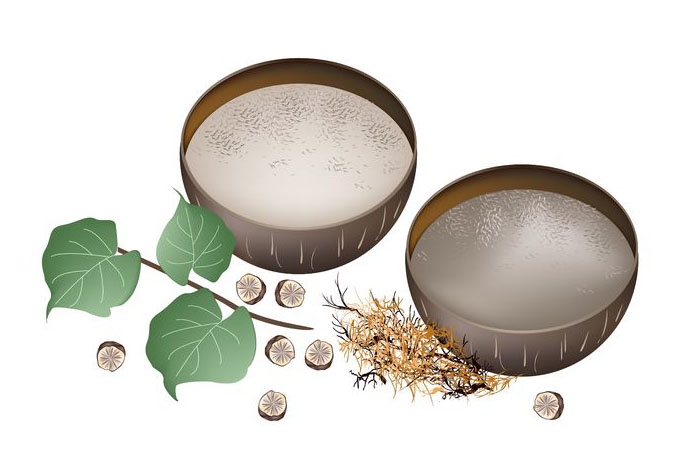 kava is an herbal remedy that some people use to relieve stress and anxiety and boost sleep. This plant extract has... 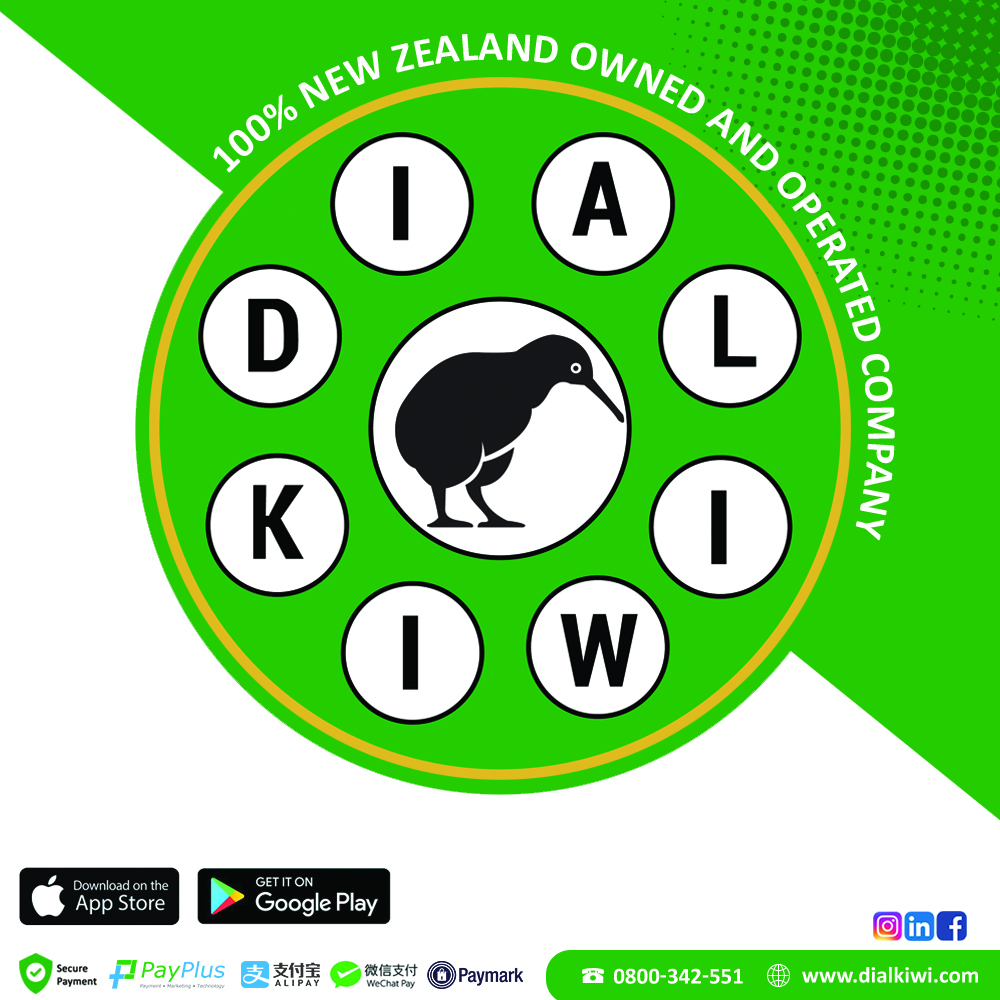 How To Choose Cheap Taxi & Shuttle Services In Auckland

100% New Zealand owned and operated company now introducing a great service for you to ride across Auckland. Dialkiwi provides hassle-free...