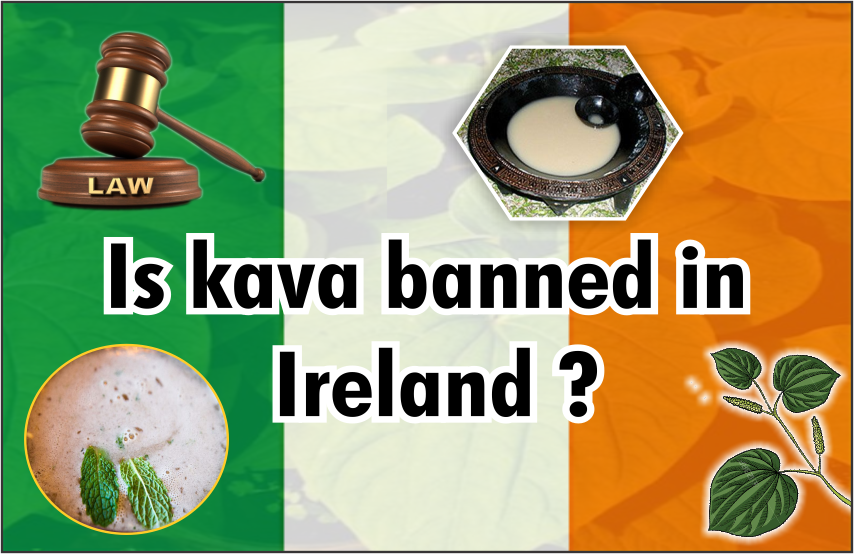 History of Kava In Ireland

In the late 1990s & early 2000s, Ireland was following the trend of numerous European countries. It was by facilitating with the Kava as an over-the-counter herbal supplement, mostly in the form of tincture tablets. There was a huge market for this as a general remedy for the treatment of depressive and anxiety conditions. Over the year 2000, kava supplements have grown in popularity.

However, there were no cases of adverse reactions of kava in Ireland. IMB has pulled over Kava from health food stores & Irish supplements. The reason behind this is a study which has conducted in Germany which has examined 30 cases of liver damage. The victims had been making use of kava supplements in this.

Furthermore, later studies have found that some importers of kava which were from Europe, might have done the inclusion of leaves & stems in their preparations. Both of these have been shown for comprising alkaloids toxic to the liver. Still, numerous European countries inclusive of Ireland have maintained their ban on the sale of kava. This ban was in the interest of public safety in healthy food stores.

Is Kava Still Has Prohibition In Ireland

There has been renewing interest in the use of kava for the treatment of anxiety in the past couple of years. Those people who are living in Ireland and have the desire of trying kava as a treatment for anxiety. Or they make use of it as an alternative to alcohol Or just in the form of a relaxing beverage. They would get a feeling of encouragement by hearing that there are still options for acquiring this effective calming herb if you are living in Ireland. It is even with the ban of IMB on the sale of kava.

There are no laws in Ireland as of 2010 which prohibit individuals from importing either the dried or fresh kava plant. Or which prohibits them from doing the preparation of kava for their own personal use. The ban of IMB bans only covers the sale of kava. Or it covers the preparations that are containing kavalactone by a vendor or food store that is operating out of Ireland.

So, if you are an Irish who has an interest in the medicinal uses and effects of kava. Then, it is certainly possible for you to order kava from an online vendor who will ship it to your address. It might cost you a little more in handling and shipping. 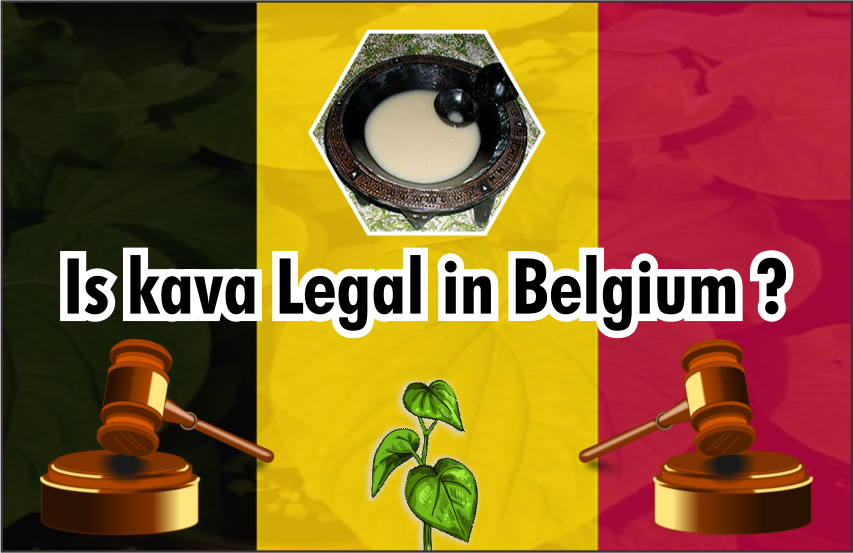 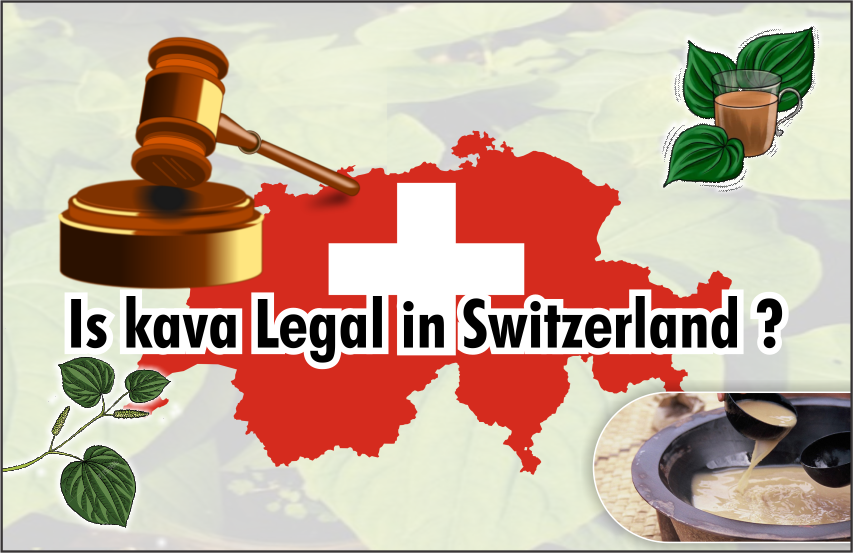