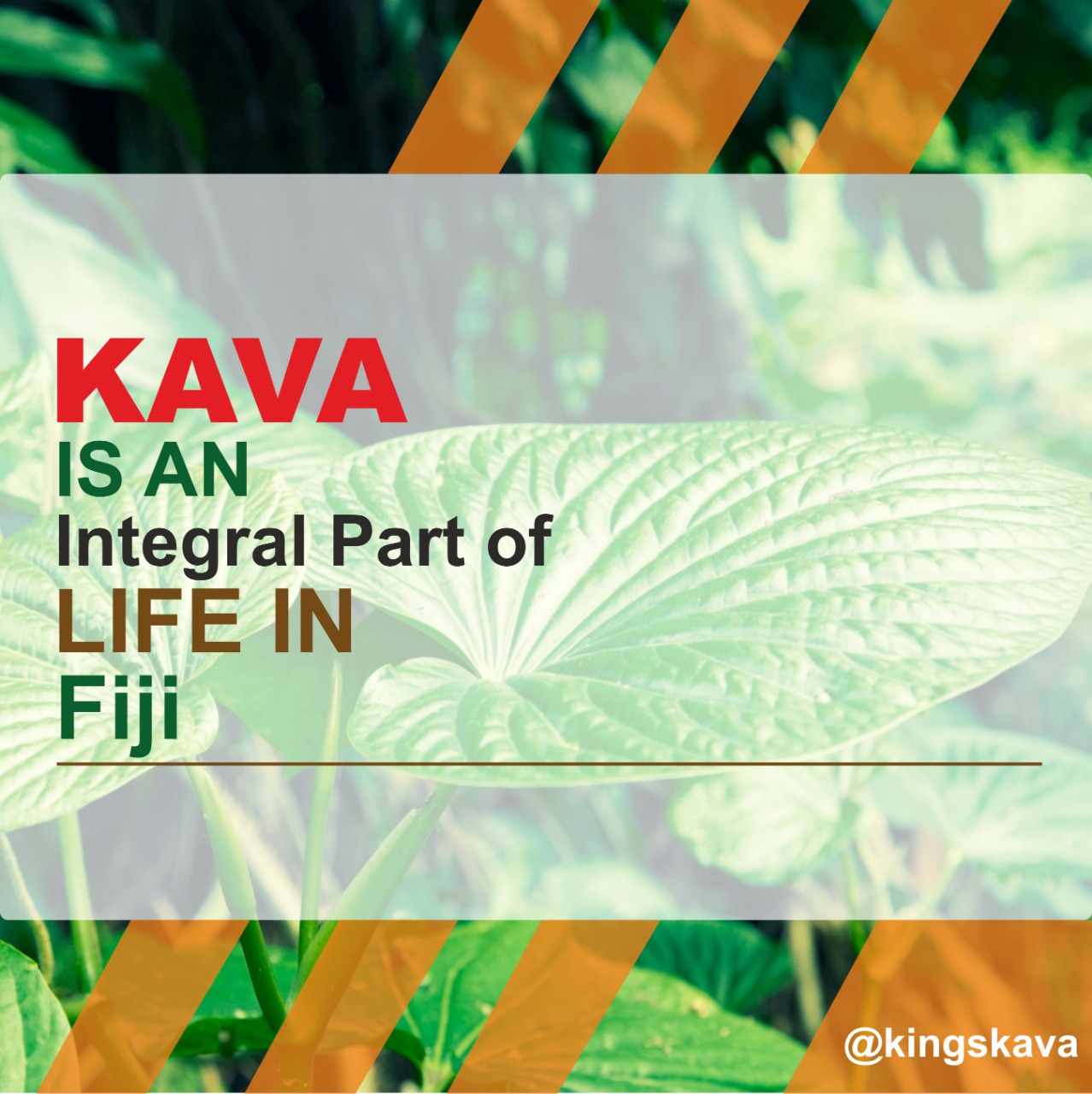 The place of kava or ‘Yaqona’ in the cultural life of Fijians is so central that it is referred to as ‘wai ni vanua’ (drink for the people). It has also been adopted by the European, Fijians of Indian descent and other communities that have made Fiji their home. It has become the national drink of Fiji and is part of our identity as Fijians.

Although kava has been grown in Fiji for centuries, it has only been in the recent past that production statistics have been recorded based on the transition of kava from subsistence to cash crop. Reflecting the increased demand for kava in the local and overseas markets, commercial production has consistently increased from a low of about 900 tonnes in the 1990s to 6,000 tonnes in 2015.

Next to Taro (Dalo) and ginger, the Kava industry is a major contributor to Fiji’s national economy. Kava exports were valued at $FJD8.8 million in 2015 and continued effort by all is needed to again reach the earnings in the 1980’s of over $FJD35 million per year.

With the renewed interest of markets for Kava in Europe and a viable and growing market in the United States of America, Fiji must explore every opportunity to protect kava as a true Fijian product and its Pacific heritage and status in terms of competing in international markets.

The Ministry of Agriculture has supported the creation of the Kava Bill 2016 and Kava Standard and Manual as part of ensuring that the trade of kava domestically and internationally is done according to appropriate standards and procedures. This is also part of a regional strategy by all kava-producing countries in the Pacific to have comprehensive legislation and supporting procedures in place.