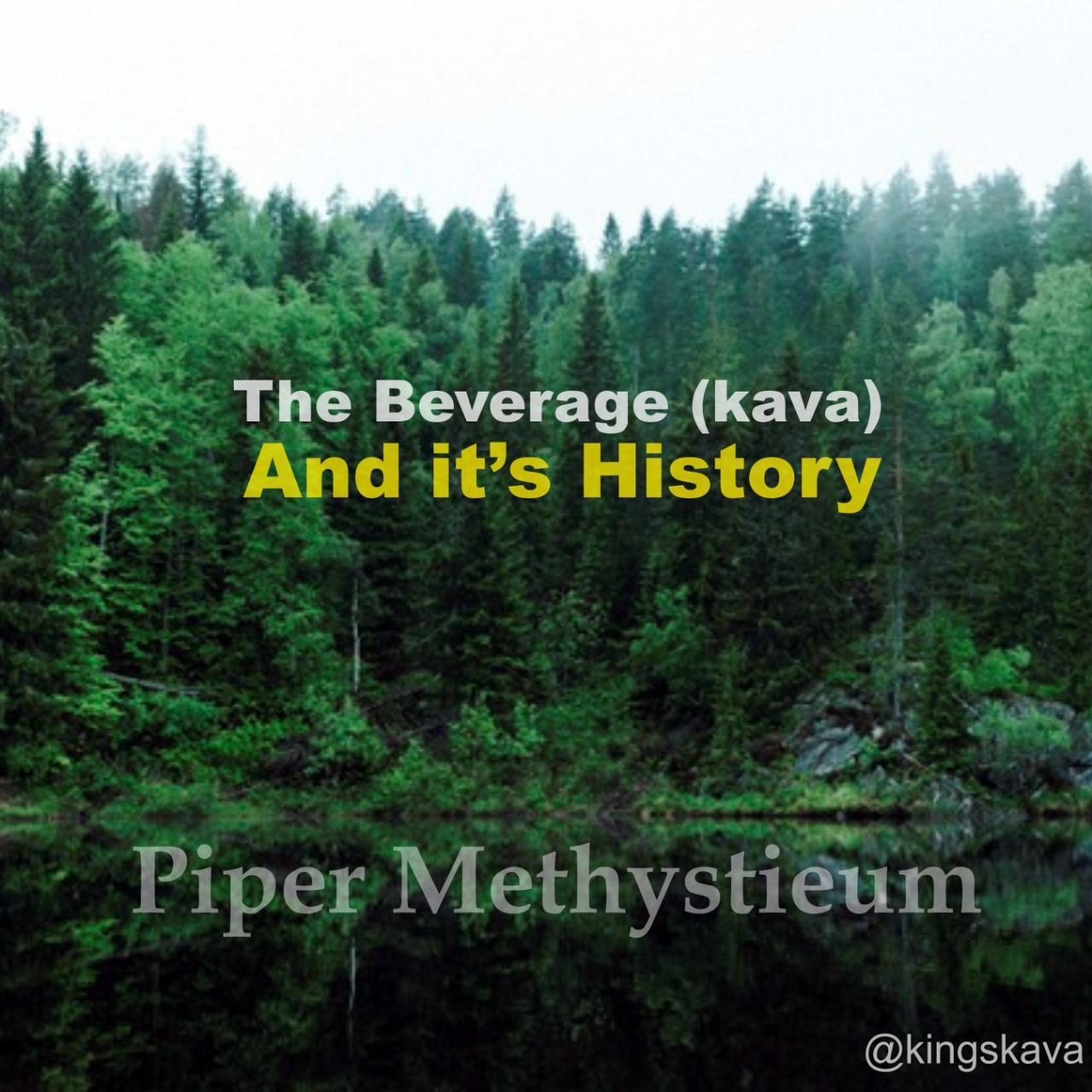 Yaqona is the non-alcoholic beverage prepared by mixing with water the pulverized root of the plant botanically known as Piper methysticum. This beverage has a long history of use as a refreshing beverage and as a ceremonial drink.

Although the origins of the beverage use of yaqona are not precisely known:

It is clear, then, that Yaqona has been used as a food (a beverage) for a very log time by many thousands of people eanging from the farthest corners of the pacific, including the present state of Hawaii, to Canada and the Federal Republic of Germany. The question then is whether that extensive usage shows the product to be safe.