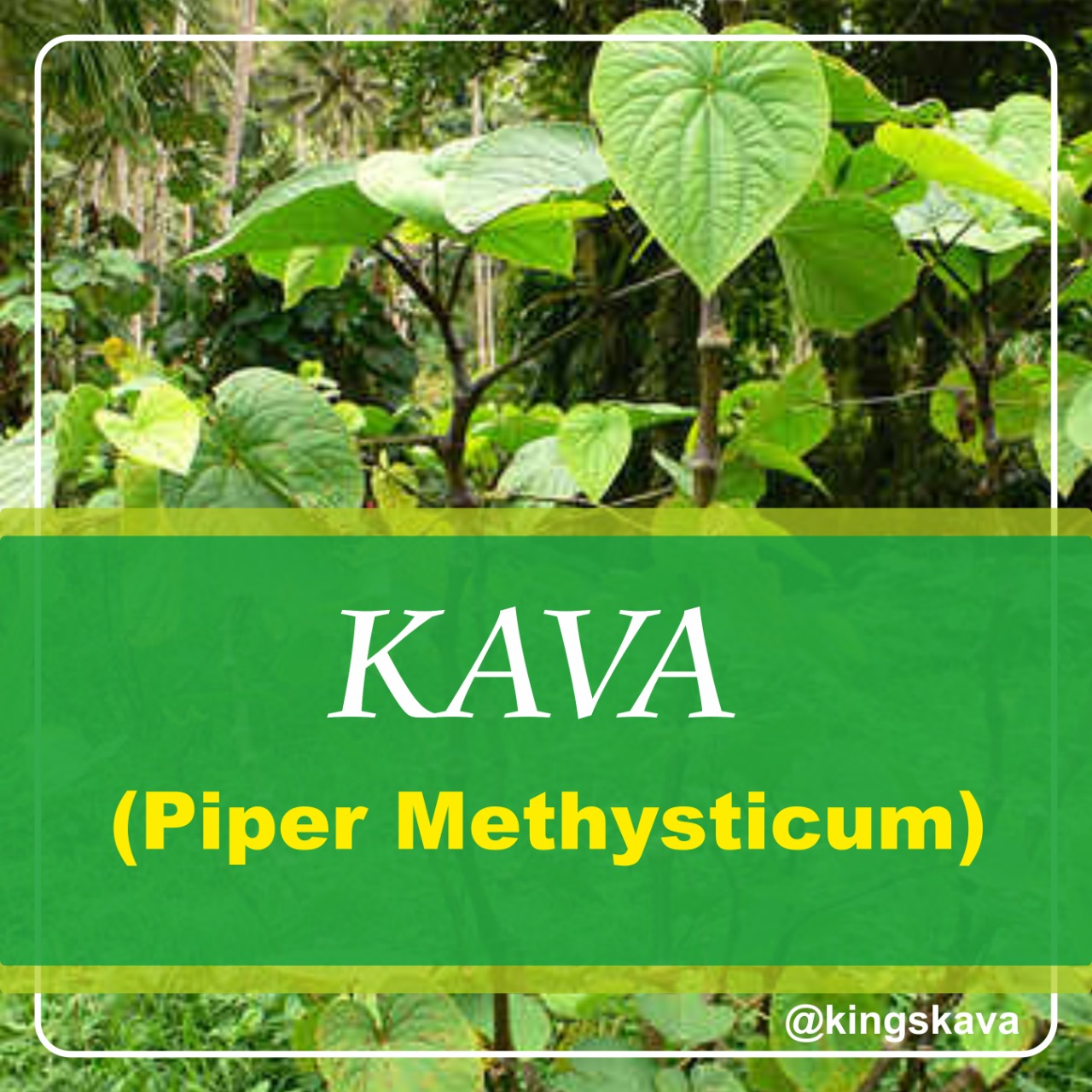 Yaqona is a Fijian term commonly used to refer to the drink made from roots of the Piper methysticum plant. The word is also used in reference to the plant itself and its derivatives.

Among the dialects spoken in Fiji, the names used in reference to yaqona can vary but in published international literature, yaqona is generally referred to as kava.

The significance of kava is deeply rooted and embedded in the Fijian way of life. For centuries, it was exclusively used during traditional cultural ceremonies. While it remains an integral part of Fijian customs, the use of the drink has extended beyond the ambits of traditional and cultural protocols. It has evolved into a popular social drink in the modern Fiji; known for its calming effects that widely appeal to working urbanites

Today, kava has become a very lucrative cash crop and is in great demand by both, local and overseas, markets. The drink is prepared from the dried and pounded roots (waka) and sliced rhizomes (lewena) of the kava plant. Dried kava is commonly traded or used to prepare the drink but green kava is still used in Fijian traditional ceremonies and gatherings in villages and provinces.

There are other Pacific Island Countries that grow and export kava and for Fiji to be competing in the local and overseas markets, there is a need to ensure that Fijian kava is recognised as being of consistent high quality.